from The Way of the Warrior by Hidden 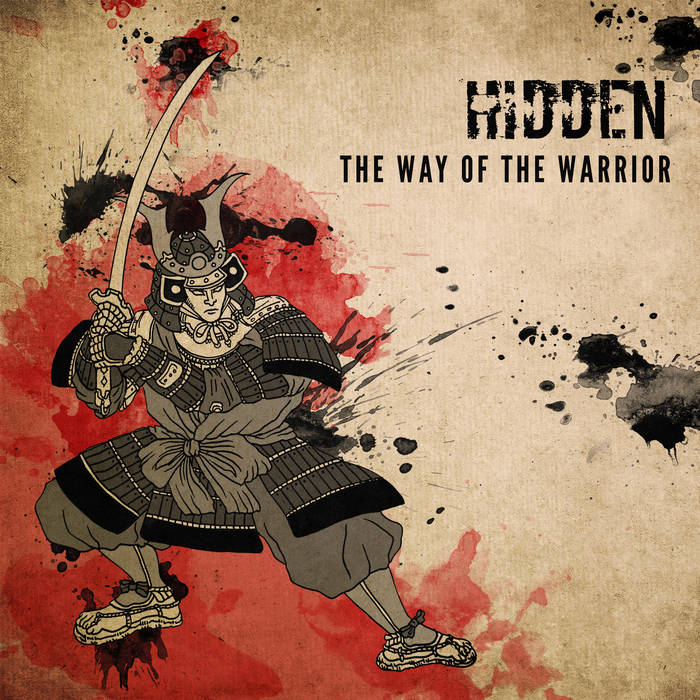 Let me tell you a story, this is how it began
A boy on a farm in a far off land
He lived life pure no blood or carnage and
He was content on his farm, had no farther plans
One day with a crash, the sky fell down
A glowing orb hit the ground, cracked, demons poured out
The boy had no choice, he stood in dismay
As the demons proceeded to crush all in their way
The dark ones had a plan, everyone would be harmed
The boy had to make a stand, he put a gun on his arm
And went wild, attacking the metal beasts with a frenzy
Blasted hundreds but the enemies were never ending
As time passed on, the evil army grew
And the boy gained companions, first one, then two
Now a trio they traveled the land collecting weapons
They knew a big battles at hand up in the heavens

A boy when it began, battle scarred became a man
Wild arms, big guns charging through the lands
Started out as one but it soon became three
Great minds face adversity and do the same thing
Life was just normal then they were thrust in the fold
Tragedy breeds warriors, true warriors will break the mold
Face an army with no fear and do ‘em harm
Become one with the gun and fight with wild arms

As the journey progressed, they faced many foes
Battles took many forms, had to stay on their toes
They battled across the planet until they learned
The demons only purpose was to see the earth’s surface burn
The demons were made of metal, they came from the sky
They would not be satisfied ‘till everyone died
So the trio had to make a choice, stay and be killed
Or take the fight to the demon lords slay them for real
The demon soldiers were dumb, they just followed orders
The trio decided they had to face the true warriors
Up in the sky, so they took a trip to the demon ship
And proceeded to lay siege, it was time to finish this
The battle was joined, demon lords had the upper hand
Home field advantage, but the trio had another plan
They combined arms, put the barrel to the ship core
Let off rounds at the same time, finally finished this war

Normal at the start, but the trio had heart
Warrior spirit lives strong in those who choose the part
When tragedy strikes a man picks up a gun
And savagely strikes the enemy, wild arms never run
It all started when the boy vowed to never give in
In the process he gained two true friends
They laid down their lives to gain the true prize
Moral of the story, true warriors thrive on sacrifice

from The Way of the Warrior, released November 6, 2016
Written, Performed, Produced & Mixed by Hidden
Mastered by MatrixAudio
HRSUnderground, LLC 2016

HRSUnderground is a collective of HipHop Artists,
Producers & Musicians stretching around the globe and across genre lines.
Together, we bring Dope to the Underground, one track at a time...